At NASA JSC I had the honor of leading the intern effort to build and fly model rockets. This Spring we successfully designed and flew a rocket two seperate times. The second launch featured a live stream from the camera and live telemetry streamed down to a launch box. For more information about the team please visit the intern space program website. 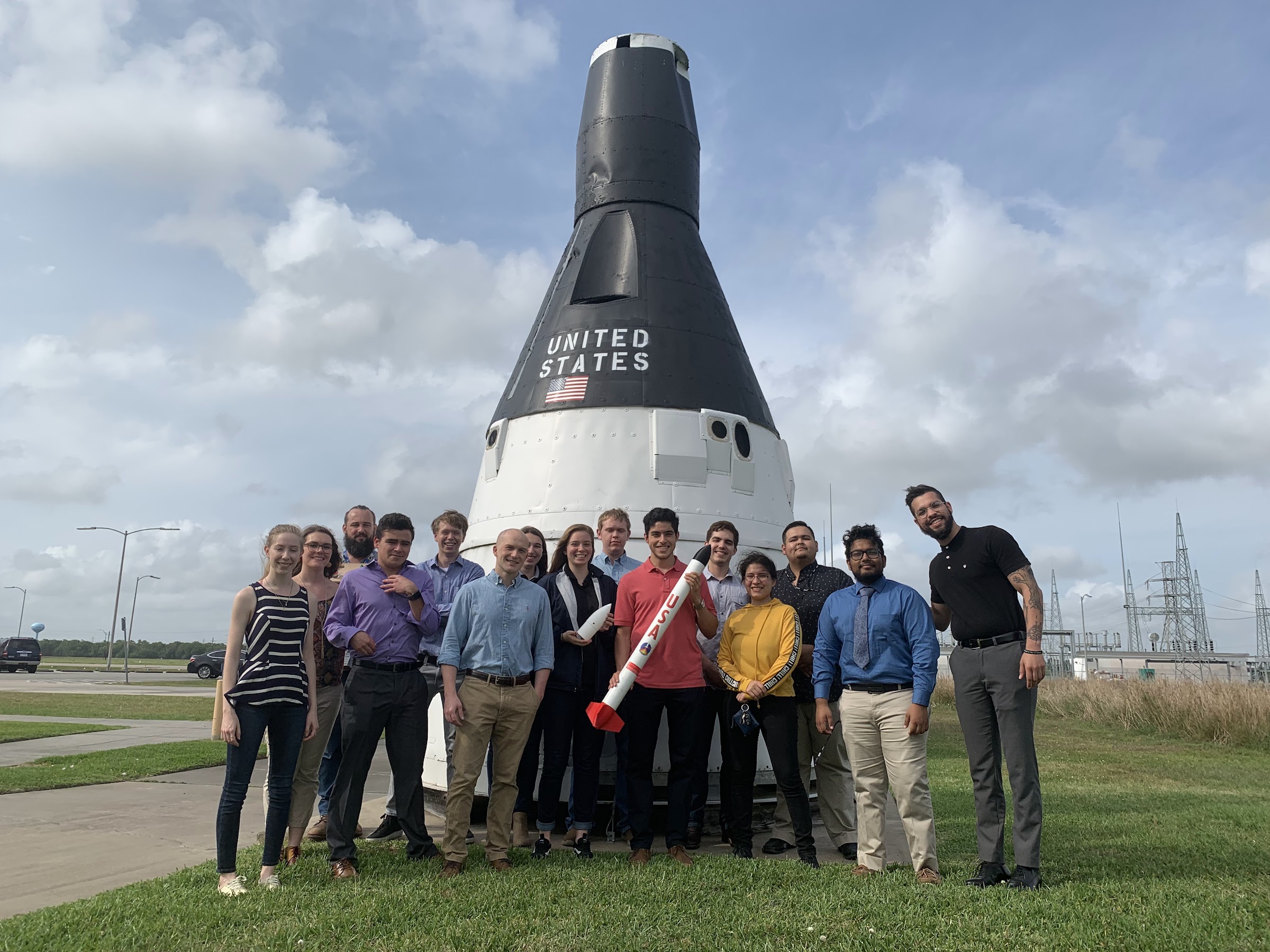 The Intern Space Program is a group of NASA interns that group together in a committee to design, build, and fly a model rocket in one semester. I had the honor of participating in the group in an earlier semester, so I decided that I wanted to lead the group this time around. We do everything. We self-organize. We pay for the rocket. We work with the existing rocketry club at JSC. There is little to no help from the actual people at the agency unless we engage them and get their advice and support.

This framework of setting concrete goals really helped me throughout the process of being a lead. I was consistently working to make the group more fun while maintaining safety and engaging all participants. As for my lead goals, I managed to get a design review with engineers as well as incorporate more NASA people with our projects.

Some areas where I think I could grow more are in allowing more freedom to my team and trusting them better. That is difficult and something I will need to continue to work on.

We ended up designing a pretty standard rocket with some cool innovations. Here’s a list of our innovations:

We successfully launched twice. The first time we launched and recovered the nosecone. The second time we lost the rocket due to wind.

It was a great day to launch. The temperatures were in the mid 70’s to low 80’s with almost no wind. The motor had off-center hole in the grain, but that did not seem to affect the launch. We accidentally drilled in the ejection side of the ejection charge. We needed to drill in the timer side. Remember to remove the charge first and drill in the bottom. With this kind of motor we needed to make sure to push the igniter up the entire motor to the top. The hot gas from the top burns the motor inside out. Additionally, we learned to use dog barf inside the tube to prevent the parachute from the hot gases. 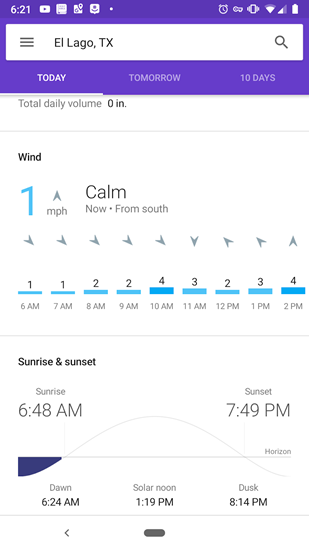 Ascent was nominal with a probably premature ejection of the parachute due to errors in timing the charge. The plastic mount on the nose cone broke upon ejection. Half of the payload and the casing was lost after falling from the parachute. We recommended to use elastic to attach to the payload to ensure that the jerk is not too bad.

Nominal minus the nose cone coming off.

There was most likely a premature ejection of the parachute, but the chute still opened and operated well. The plastic mount on the nose cone broke away from the nose cone upon ejection. As a result, it is recommended to use an elastic line to join the nose cone to the recovery shock cord.

We had poor launch conditions. Every now and then we had large wind gusts with a huge rainstorm later after the launch Like launch 1, the motor had an off-center hole in the grain. Did not seem to affect launch. We drilled in the correct side of the ejection charge. This helped the parachute deploy later. We ended up using normal wading and used the intern launch pad successfully.

We launched out in Alvin. There was a lot of trees and we successfully live streamed the rocket and the video feed from the rocket.

Ascent was nominal with a well timed ejection of the parachute. Despite wind, the rocket flew very straight upwards.

We lost the rocket. It was hard to see and there was too many clouds.

I love building rockets. I really do. I learned a lot about leadership and teamwork. It was an honor to work with some of the smartest engineers in this industry. Some of my biggest takeaways are as follows:

A few design tips and leadership tips would be as follows: